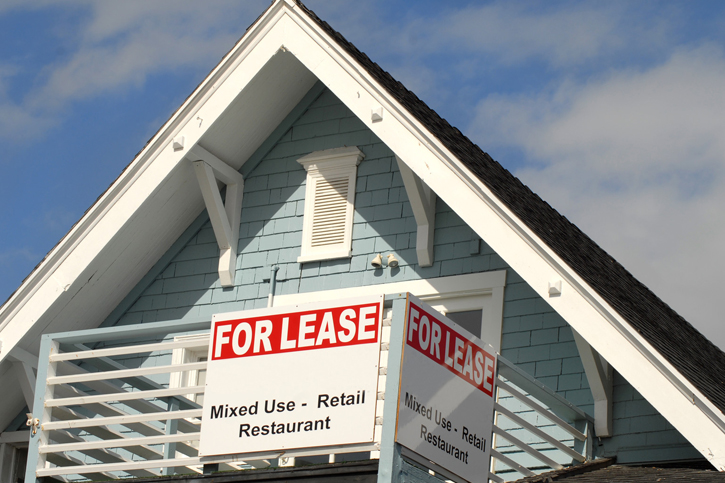 Commercial Leases can be quite complex and often have multiple different payment obligations as opposed to a residential lease where usually the only requirement of the tenant is to pay the basic monthly rent. A lease that requires only that basic rent be paid, usually on a monthly basis, is known as a “gross lease”. Generally, a lease that requires that a Tenant pay additional expenses is known as a “triple net” (“NNN”) lease.

The term “triple net” tends to be overused. The “three nets” it refers to are taxes, insurance, and maintenance. Commonly this additional expense is referred to as “additional rent”. Though “triple net” in Connecticut usually means the landlord is passing all of the costs of the premises on to the Tenant. Not just the taxes, insurance and maintenance of the leased premises, but their proportionate share of the common space expenses. It’s assumed utilities are always the responsibility of the tenant (gross or triple net).

Very rarely is a commercial lease a pure gross or pure triple net lease. Usually, it’s some hybrid of the two though you need to look closely at the language of the lease and have a commercial leasing attorney interpret it for you. It’s not uncommon to have a commercial lease described as “gross plus electric” but when you look at the details, you see that the tenant is also paying for common area space, their share of any tax increases and other expenses generally thought to be considered “triple net”.

It’s common practice for many landlords to seek to not only recoup the costs of the common areas, but in fact to collect rent on them from their tenants. Many landlords will divide up the common area space amongst their tenants proportionately and require their tenants to pay rent on the common areas at the same rate tenants are paying for their leases premises. This is the difference between rentable space and usable space, or the difference between what you are paying for and what you can use. It’s not uncommon to find a commercial tenant who is paying $30 per square foot for 3,500 square feet, but only has a leased premises of 3,000 square feet. The 500 square foot difference represents the tenant’s proportionate share of the common areas as the landlord is renting out 100% of the building, not just the areas prepared for individual tenants. This practice of renting a tenant more than just their useable space is also known as a “core charge” where a tenant is paying to rent a portion of the core of the building (hallways, elevator, foyer, etc.).