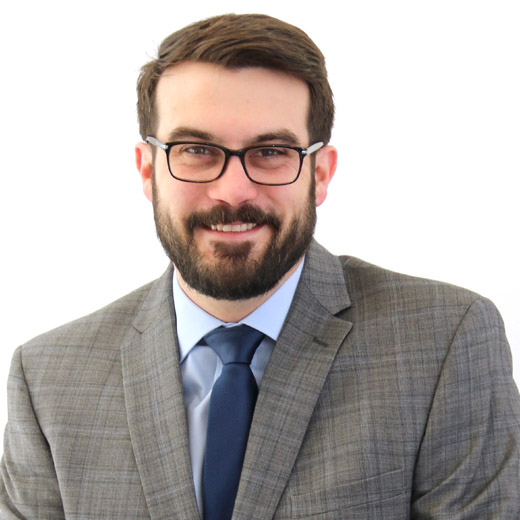 Colin Connor focuses his practice in all areas of civil litigation and probate administration.  He also is well versed in alternative dispute resolution, including arbitration under various sets of procedural rules promulgated by organizations as the American Arbitration Association and the International Chamber of Commerce.  He has a particular interest in the arbitration of testamentary and probate disputes, and has published literature on the subject.

Colin graduated from the University of North Carolina at Chapel Hill in 2011 with a B.S. in Psychology and a Minor Degree in Chemistry.  He received his J.D. from the University of Georgia School of Law in 2015, where he served as a member of the Georgia Journal of International and Comparative Law, in which he was also published as a student author.  During his time at UGA Law, Colin also worked as a research assistant for several professors, all national and international leaders in the fields of Complex Litigation and Class Actions, Banking Law, and Alternative Dispute Resolution.