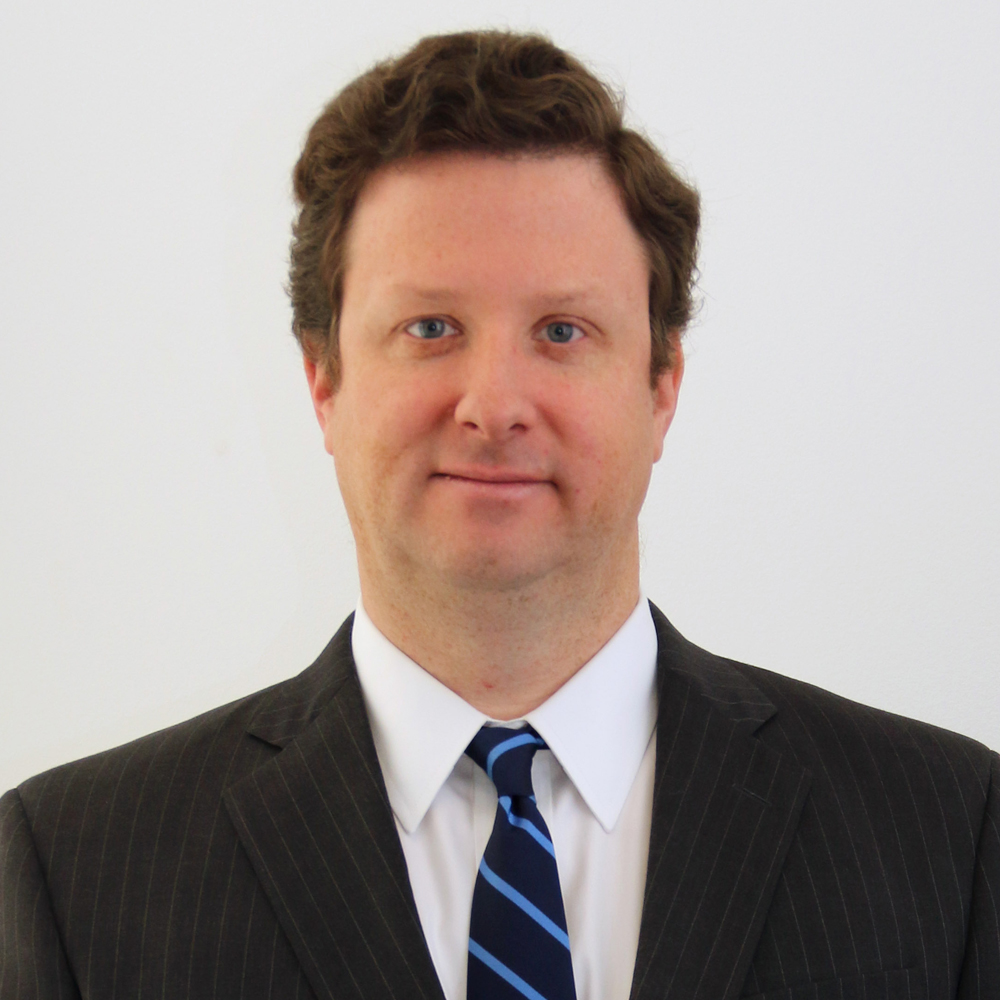 Robert Russo, is the founder of Russo & Rizio, LLC, Attorneys at Law.  He specializes in Real Estate, Commercial Leases & Lease Litigation, Property Litigation, Property Tax Appeal Litigation, Construction Law, Small Business formation and litigation, and a variety of Probate matters.  Robert finds that his unique combination of experience both closing deals and litigating deals makes him a stronger advocate for his clients in both pursuits.

In addition to closing well over a hundred real estate transactions a year, Robert appears regularly in Superior Court and Housing Court in Stamford and Bridgeport. He has also successfully argued matters in front of the Connecticut Appellate Court.  He has been appointed by the Chief Justice of the Connecticut Supreme Court to serve as an Attorney Trial Referee (ATR), hearing disputes and writing reports (essentially draft decisions) for the Superior Court in Bridgeport.

Robert has an extensive knowledge of the local governments of Fairfield County and has represented the City of Bridgeport with regards to a proposed Regional Sewer Authority and represented the City regarding the construction and location of the Fairchild Wheeler Interdistrict Magnet High School. He has also represented the Town of Easton with regards to a variety of elections issues both in Court and before the State Elections Enforcement Commission.  Robert has also been appointed on several occasions by Connecticut Probate Courts to represent the interests of the Court on various matters.

Robert is also a former State Senator from the towns of Bridgeport, Trumbull and Monroe. Prior to his time in the Senate, Rob served as the deputy Chief of Staff to Congressman Christopher Shays and the Director of Governor Jodi Rell’s Fairfield County office.  He also has taught introduction to American Government at Sacred Heart University in Fairfield for six years.

After graduating Choate Rosemary Hall Preparatory School, Robert attended Georgetown University where he graduated in 1997 with a major in American Government. Robert later graduated from Fordham Law School in 2004 and was admitted to the Connecticut and Federal Bar later that year.  Robert has served on the Boards of the Red Cross of Mid-Fairfield County, Connecticut’s Beardsley Zoo, the Men’s Board of the Center for Women and Families,  the Pequot Library, and is currently the President of the Board of Trustees of Fairfield Country Day School. He is also a member of Fairfield Rotary, a volunteer for the Bridgeport School Volunteer Association and regularly reads to students in the Bridgeport Public School system. Robert was appointed to the Bridgeport Zoning Board of Appeals by Mayor Finch from 2011 to 2015 and is currently serving the City as Vice-President of the Fire Commission.

Robert is also an instrument rated, multi-engine, private pilot who flies regularly. Most importantly, he is happily married to Carolyn Russo with whom he has twin boys.