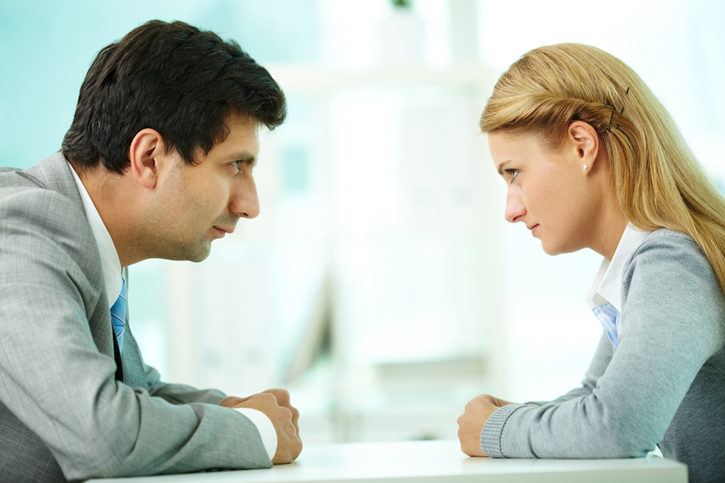 An “Application for a Prejudgment Remedy” (also known as a “PJR” — Connecticut General Statutes §52-278a et seq.) is a unique civil motion in Connecticut that allows a Plaintiff to seek to attach a Defendant’s assets in most cases before a case even starts. It is most commonly brought as a preliminary motion before a signed summons and complaint has even been served on the Defendant. It is a hearing before the Court where the Plaintiff is required to present their case to justify an attachment on the Defendant’s assets. A Defendant has the ability to defend themselves and question the Plaintiff’s evidence.

The purpose of a Prejudgment Remedy is to allow a Plaintiff to attach a Defendant’s assets to assure there are funds there to reward the Plaintiff if they are successful in their suit. However, since it’s a preliminary motion, the standard a Plaintiff must prove is a low one. A Plaintiff must merely prove the existence of probable cause for their claim. The Court has defined probable cause as “a bona fide belief in the existence of the facts essential under the law for the action and such as would warrant a man of ordinary caution, prudence and judgment, under the circumstances, in entertaining it.” Wall v. Toomey, 52 Conn. 35, 36(1884). The Court has even gone as far as to say you don’t have to prove you have a “fifty-fifty” chance of success. “Probable cause is a flexible common sense standard. It does not demand that a belief be correct or more likely true than false.” New England Land Co., Ltd. v. DeMarkey, 213 Conn. 612, 620, 569 A.2d 1098 (1990)

Russo & Associates, LLC, Attorneys at Law has significant experience representing both Plaintiffs and Defendants in Prejudgment Remedy Matters. Please contact us if we can be of assistance.

What are the benefits of a Prejudgment Remedy to a Plaintiff?

There are many benefits to bringing a Prejudgment Remedy besides just attaching the Defendant’s assets and insuring the Plaintiff can get paid if he or she is successful. Often, bringing a PJR can accelerate the pace of a lawsuit and force an early settlement. When the average lawsuit in Connecticut can take three years to get to trial and cost tens of thousands of dollars in the process, anything that speeds up the process and reduces the cost is a good thing.

Prejudgment Remedies tend to accelerate settlement because they catch Defendants off guard and require them to be defending themselves on the witness stand within one month of when they are served. Additionally, if a Plaintiff is successful in getting a Prejudgment Remedy, the Defendant may be forced to disclose all of their assets to the Court. Often Defendants are eager to settle if only to avoid having to disclose in public Court where their assets are.

Prejudgment Remedies are also helpful for Plaintiffs because they allow the Plaintiff to test their argument before the Court before they’ve invested tens of thousands of dollars in legal fees. It’s not uncommon that misconceptions and confusion regarding certain facts are resolved at a PJR hearing, instead of years later at trial after tens of thousands have been spent on attorney’s fees.

I’ve been served with an Application for Prejudgment Remedy, what’s next?

You need to hire an attorney immediately. The Plaintiff is only required to serve you five days before the first hearing date and you need counsel to represent you there. Read above to understand why the Plaintiff has brought a Prejudgment Remedies against you. Call us. Now.  203-254-7579