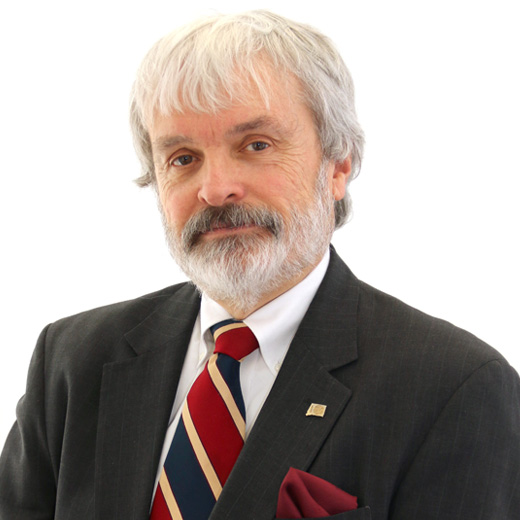 John J. Ryan is Of Counsel to Russo & Rizio, LLC, with offices in Darien, Connecticut, and Southport (Fairfield) Connecticut. A Darien resident, he retired in 2008 from the Connecticut General Assembly after serving seven terms as the State Representative from the 141st District (Darien and Rowayton). Attorney Ryan’s areas of practice are real estate law and real estate financing, zoning and land use regulation and litigation, foreclosure and property tax litigation, business law, estate planning and probate as well as criminal and motor vehicle matters.

Attorney Ryan has a lengthy record of participation in local and state government, commencing with his tenure as the Corporation Counsel for the City of Norwalk in the early 1980’s. He later served three terms as a Member of the Darien Representative Town Meeting, and for many years as a member of the Connecticut Republican State Central Committee. Elected to the Connecticut Legislature in 1994 for the first of seven terms, he held the position of Assistant Minority Leader for four terms, and further served as the Ranking Member of the General Assembly’s Banking Committee, and also as Ranking Member of the General Law Committee. In addition to those two legislative committees and the Public Safety Committee, Ryan served as a member of the Planning & Development Committee throughout his entire legislative career.

Attorney Ryan also has had extensive participation in civic and community affairs in the region. He served as Chairman of Darien’s Board of Ethics, and for more than a decade was a member of the Board of Directors and the Executive Board of the Greater Norwalk Chamber of Commerce, and at various times served as the Chamber’s Vice President of Government Affairs, Vice President of Economic Development, and Corporate Secretary.

A Delegate to the White House Conference on Small Business in 1986, he is a past recipient of the Chamber’s Small Business Advocate of the Year Award. Among his numerous other areas of community involvement, Ryan served as a member of the Board of Directors of the Vitam Youth Treatment Center, as President of The Notre Dame Club of Fairfield County, received that Club’s Man of the Year Award in 1988, and is a Member of the University of Notre Dame Monogram Club.

In addition, Ryan is currently in his 18th year authoring a regular column “From Hartford To Here” in The Darien Times and New Canaan Advertiser newspapers, commenting on the happenings in the State Capitol. He is also a frequent lecturer and presenter on government and business law topics.